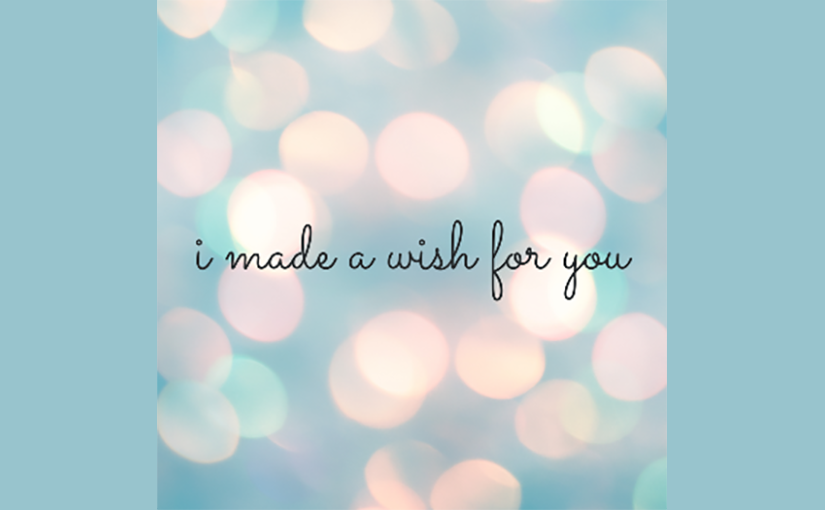 Late at night when the stories had been read, and towels hung damp and limp upon the hooks or in puddles on the floor, she’d turn her thoughts over in her head like old lumps of dough and try to remember what had happened, to who she was before. The mirror now reflected someone she didn’t recognize, size 10 thighs, droopy breasts and question marks for eyes. There were zombies who looked better than this.

She’d sort through the laundry, losing her mind just a bit more, wandering further off with each crumpled tee and each stained sock. She thought of the morning she’d seen the jay, hanging on the side of the feeder, stealing all the seed, how the porch was cool beneath her feet and the coffee was hot. Those were the moments she loved most. When she was alone, and not tied to the phone, the end of a leash, or the clinging of hands. They were the only times she could rest.

It had all started with him. This path of regression, this closing –of life. She had been different, she had never wanted children, never wanted to be a wife. The world was so big and full. Who had the time? Or the care. With countless things to see, still more to do -and all that empty breathless air.

When they met, her svelte figure had moved with an air of grace and she still had traces of childhood etched on her face. Smiles came often from passers-by and the future spread out before them -all empty space and rose colored sky. Love was something in which one would swim and lose track of time -erase the small bits of sadness that sometimes seeped up through the cracks while she walked home from work.

He was like the rest -a friend with benefits at best. Love was never a pre-requisite for partners with whom she could play. Love didn’t always have to factor in, when there was laughter and dimly lit moments and the touching of skin.

She had never imagined love as a contract to sign herself away -to the ownership of someone else’s dreams.

Sitting in the coffee shop surrounded by her clan of five, she leaned her head toward the window, toward the waiting world outside, and rested her chin in her hands -the breath on her glasses turned to fog, transformed her exhales to ghosts. The screaming and laughter and general chatter quietly receded behind and she found herself wandering alone.

Startled she turned her head around, but found they had all disappeared -her family, the room and the walls had melted away. Surrounded by thick clouds of mist grey and quiet, she stood to take a step and feel her way -to something. She fell when she banged into something sharp and hard.

When she awoke she was in a room, all white, and white and more white. She felt like she was lying horizontally on a blank page. The lines between ceiling and floor were barely visible, and there were no windows, except for the one in the door. She tried to get up, but was bound to the table and in some sort of garment. Struggling and claustrophobic, she yelled out, “Help!”

It must have been an hour before an unrecognizable face appeared in the square, it looked at her all worry and fear -and mouthed a few words she could not hear.

“Please!” she yelled and tried not to panic when the apparition disappeared. Where was she? What had happened? And where was he, where were the kids?

Several minutes later, perhaps, he appeared in the square of glass, a tiny bodiless head, and said something from the other side. She strained to hear.

He held up a finger, casually, as if he were hailing a waiter, then formed an o with his lips and blew onto the glass, frosting it with his breath. He drew a heart and smiled, but it was all sad and black and, and what? Then he too slipped away, leaving her alone with the white room, the tiny square of window and the disappearing heart.

This was excruciating, what had she done to deserve this? In ten minutes, maybe an hour, it was hard to tell which, another head bobbed into view. This one, like the first, she didn’t recognize. There was a frown, then the sound of the lock, and the head stepped in dressed all in a brilliant white. It was hard to tell if he was actually there with her, or still behind the glass.

“Well, how are you feeling my dear?”

“What? How am I feeling! Where am I? Whats going on? Get me out of this thing!”

Rallying her last bit of restraint she searched for some tendril of calm, some place within that remained placid and serene. This had to be a dream. That was it, it was just a dream!

“OK Dr. Hudson Alastor, please tell me why I am here. What right do you have to keep me locked up?”

“Ah, so you don’t have any recollection. That is a blessing, I suppose.”

At this, the Dr. turned his eyes to the ground then pretended to scan the stack of papers in his hand. “I’m afraid that isn’t possible.”

“But I just saw him. I know he’s here! He was just outside that door!”

He regarded her with what she would call pity. His eyes were shallow enough to see it there. And ignoring her words, he shuffled on with his own, “So you really have no idea of why you are here?”

She stared at him in confusion and disarray -with her heart as heavy as rock. The feeling something had been pulled out from under started to take shape and she felt herself slowly begin to fall.

“No. I, uh, I remember a coffee shop. Then there was a fog…then I ran into something sharp and hard. That’s it, the next thing I remember is waking up here…”

Panic thumped through her, the hole began to widen, the fall began to gather speed. But this was just a dream!

“Perhaps we should continue this later.” He said.

“Oh no. Oh no you don’t! I deserve some sort of explanation. I want my lawyer, I want my husband and I want my kids!”

“I can’t speak as to the whereabouts of your lawyer, but my dear girl, your family…they’re all dead. I’m sorry. You really don’t remember?”

Sometimes the destiny we think was written for others suddenly appears on our page -the ink still wet with stardust. I cannot, or will not, remember that day, and in so many ways I hope I never do.

Still there is a part of me that grieves, for the absence of the memory, for being gone from my family, missing from the moment the sky fell and sent us scattering like leaves. All I have is the report, someone else’s account of what happened to them, to us, that day. It is no longer my story, I am only a character, a part played in the pages describing the scene.

I’ve read the story, written by a stranger. They showed me the papers, the headlines, the news that made it clear to California. But no matter how many times my eyes converge with the page, or how hard I strain to see, I cannot find myself there. The family too, seems vacant to me, a mere group of strangers. Victims of an unfortunate event. Like they were lives led by people far away, hit by some tsunami or storm. I am sad for them and send my prayers -for what? For life after death.

But they were not my family. I refuse to believe it. To believe, you may not have to see, but doesn’t one have to feel? No my family, my four kids and him, have merely sailed away. They packed their bags when I’d finally lost my mind, wandered too far away to find. They live out West now, somewhere in the country perhaps. Where fields of wishes grow untamed and wild, and the days are promising and bright, and the sky is as big as the endless sea. This is what I choose to believe.