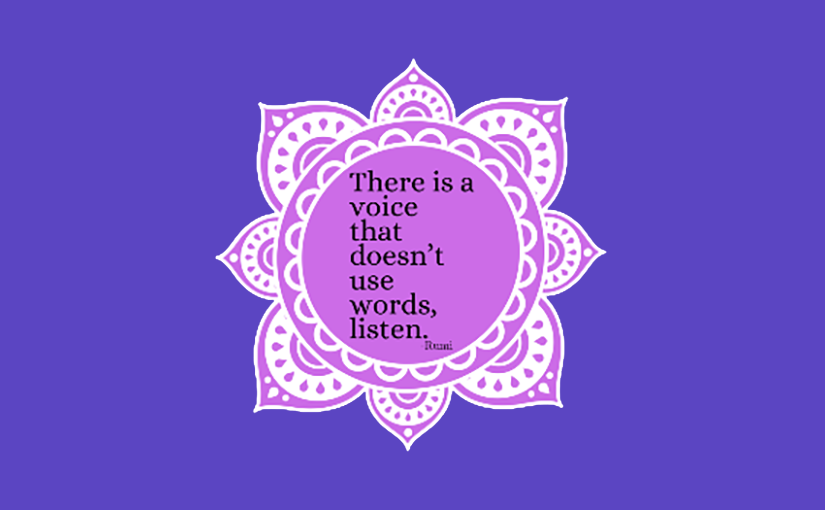 From a distance you could pretend it was anything — the tear of a giant, a pile of wilted petals, the rusted ruins of someone’s life. It was not my business, I should just walk away. Curiosity had been a long term problem of mine — often leading to disaster, or at the very least disappointment. Still — after it all — I stubbornly held on to a small wisp of hope — ‘cuz, really, you never know.

I walked around the side of the abandoned burger joint — it’s sign faded and only partially visible behind a tangle of brown ivy. Heading toward the edge of the woods, I felt a presence tripping along with me.  As if a crowd of ghosts tired of staring at the same abandoned lot, the same weeds, the same memories — were using me for diversion.  I imagined my figure through their eyes — plain me, clumsy me,  awkward me — hair laden with broken ends, jeans full of holes, heart split in two. Me — next to their gossamer figures and shining hair — what could they possibly hope to gain by following me? The only things in the relatively short wake of my life were ordinary, darker than most perhaps, but basic. I pushed thoughts of ghosts from my mind and my bangs from my eyes. I was right in front of it.

Yet, even standing there, so close, I wasn’t sure what I was looking at. It was a pulsating ball of light and dark, both a combination of everything and nothing at all. There were parts that were solid, and others that flowed quickly in a fluid maze as if on their way somewhere important. It was like the sky had dropped a bit of alien cloud, or perhaps someone’s dream.

I could sense the ghosts in my periphery — some leering at me, others shaking their heads in sadness, or maybe it was fear? I just wanted them to go away, to clear my head so I could concentrate — so I could see. But they were growing in numbers. I could feel their weight start to encroach — dangerously close.

I stumbled through the overgrown car-lot next door — berry branches tearing at the cuffs of my jeans, tin cans skittering aside. I rounded the side of the old bowling alley — where we used to eat stale popcorn and plod around in rented shoes two sizes too big. I could hear the spectral mob chasing me and I nearly tripped over the discarded pedal of a bike as I tried to pick up speed. But even as I did, I knew they would, eventually, catch me. What did they want from me? All I had left was a small seed of hope that had once been light and downy — but now was sweaty and compressed from gripping too hard.

In the distance I could see the dark outline of the aging water tower standing silent like a prison guard, unwilling to intervene on my behalf. I could hear them now, close behind — legions of ghosts and I dared a glance back. Some were bearing their teeth, some were missing limbs, and some were bewitchingly beautiful. They were all dangerous — even the smallest amongst them. They knew my secrets and if they could speak, they would shriek them from the rooftops — leaving pieces of my soul to teeter on the chimneys and windowsills of neighbors long past until a strong breeze lifted them.  Up toward the heavens — up above the clouds pregnant with rain — up into the thin atmosphere, and out into the distant stars — until all the angels and even the Universe itself would see me — know me.

And far, far, below the inexplicable thing that lay just beyond the old burger joint, on the outskirts of a sad abandoned town — would remain.  The indescribable something — that was surely a giant’s tear, wilted petal or the ruins of someone’s life.